Hops are a beautiful thing.

From Amarillo to Simcoe, Cascade to Centennial, hops are the seasoning and the bitter in your beer. And what better beer style to truly show off the power of hops than India Pale Ale.

So the story goes, the IPA style was originally created by the Brits in the early 18th century as a more stable beer to ship to British troops in India. Hops were believed to be part of the solution in keeping beer fresher as it traveled the long journey across seas. There is perhaps some ambiguity in the storybooks as to the exact origins, but if your an IPA fan like me, there is no doubt that we have British innovation to thank for giving the IPA its start.

On that note, here is a list of ten of my favorite IPA’s (and Imperial IPA’s) that rock. Enjoy! 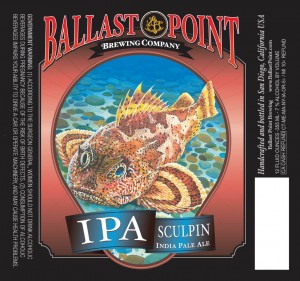 What IPAs would you put on your shortlist?