Kickin’ off 2012: Must Try Scotch, Whiskey and Beer

If one thing is for sure in the world of beer, wine and spirits it’s that there is never a shortage of truly amazing new products on the market. At any given time there are at least two dozen items on my top-of-mind must-try list; but right now there are five in particular that have got me shaking at the knees.

Stranahan’s “Solitude” Snowflake
I’ve been a fan of Stranahan’s Colorado whiskey for years. It’s truly one of the most unique American whiskeys on the market. A cross-breed, if you will, between Scotch and Bourbon. A single malt small batch made from malted barley grown in the Rocky Mountains – double distilled and matured in new American White Oak. Say what?! 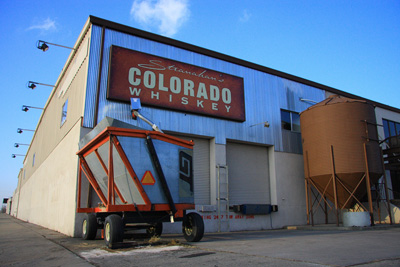 Yes sir, quite a drink. But, what really sets off my trigger is knowing that Stranahan’s bottles a very special, limited edition, single barrel expression each year known as Snowflake. And no two batches are alike. I first heard about this year’s “Solitude” release from Tom over at BourbonBlog.com who just recently reviewed it. I didn’t need the review though… I was sold at “snow.” Unfortunately, Solitude Snowflake is only available at the distillery in Colorado, and there are only 156 bottles available. So, yea, better go west quick young man.

Elijah Craig 20
Continuing on the trend of distillery-only bottlings, Elijah Craig 20 is a bourbon that really gets my heart pumping. Only 140 bottles made, and available only at the Heaven Hill distillery in Bardstown, KY. This single barrel release has been getting tremendous write ups, including a 96 point review from Whisky Advocate. The EC 12 and 18 are both great drinks, so I can only imagine what a handpicked single barrel 20 year release will bring to the table.

Founders All Day IPA Session Beer
Just today, I caught wind of a new session IPA release by Founders Brewing. This is music to my ears as (a) Founders makes some of the best craft beer in America (hello Red’s Rye PA), and (b) I’ve been drinking session beer (under 5% ABV) at an increasing frequency over the past year. Seriously, how many 9% Imperial IPA’s can you drink in one sitting? New England has some fine options in the low ABV category (Notch, Baxter, High & Mighty), but an IPA from Founders would really round out the shelves. 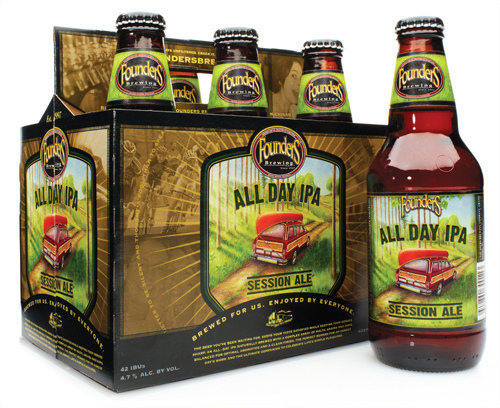 GlenDronach’s new single cask bottlings
GlenDronach’s 15 year Revival has been one of my go to after-dinner, big Sherry Scotch whiskies for quite some time. But some of these single cask bottlings look epic. In particular the ’78, ’89 and ’91 casks all scored 95 points in Jim Murray’s 2012 Whisky Bible. Again, on the unfortunate note – I actually spoke with GlenDronach/BenRiach about these releases and they have no plans of bringing them to the US. Although, fingers crossed, perhaps their US importer, Anchor Distilling, may find a few of these floating their way.

Alchemist Brewing Heady Topper
I’ve been hearing a whole lot of buzz this year about about Alchemist Brewing, and in particular their Heady Topper Imperial IPA. A friend and colleague of mine who blogs under the moniker, Belching Monkey, cornered me at a recent event to tell me how truly amazing this brew is and how I needed to seek it out immediately. And, to boot, Alchemist a local New England brewery out of Vermont. Heady Topper gets a score of 100 by the community on Beer Advocate (nearly 500 reviews). I’m just saying, when it comes to must try beers in 2012, this one is in the king seat. 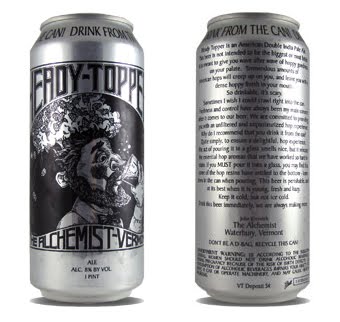 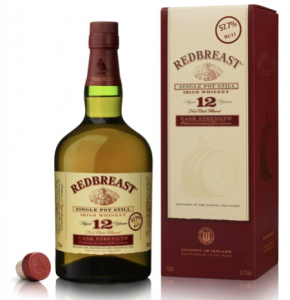 A couple years ago I was walking around Dublin and found myself in a liquor store. Go figure. After talking to a store clerk for a good half hour, I went with his ultimate recommendation and bought a bottle of the RedBreast 12. I am not typically an Irish whiskey enthusiast, but RedBreast is not your typical Irish whiskey. This pure pot still spirit is smooth, delicate and delicious. It’s been getting a good amount of deserved hype lately and I hear (though have not tried) the 15 year is divine. What I’m waiting for, however, is the 12 year cask strength release which is slated to hit the US market very shortly. I’m a sucker for big proof whiskeys, and I can guarantee this RedBreast 12 bottled at nearly 58% is going to kick ass.