The Craft Beer Can Trend: From Oskar Blues to Baxter Brewing

Love them or hate them, canned craft beers are here to stay.

Personally, I’m quite pleased to see the craft beer industry moving toward the can at a growing frequency. There are a number of undeniable benefits of canned beer that just make sense from the consumer and producer standpoint. For instance:

Still not convinced? Here’s some more facts from the grandaddy of canned craft beer, Oskar Blues. 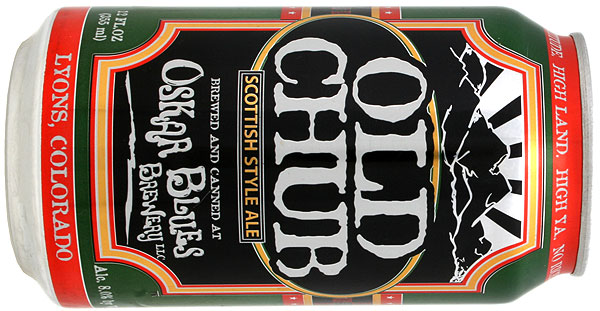 Care for a chub, friend?

But on top of the points mentioned above, my observation has been that canned beer also tends to cost less on average than their bottled brothers. Take, for instance, Anderson Valley’s Boont Amber Ale – a fine specimen. You can purchase a six pack of Boont in bottle or can, but I’ve noticed on average a one dollar retail difference between the two – sometimes even more. So, to the consumer who doesn’t care about carbon footprint, transportability or long-term freshness, there’s still the dollar factor. And there is real bottom-dollar value in a can. 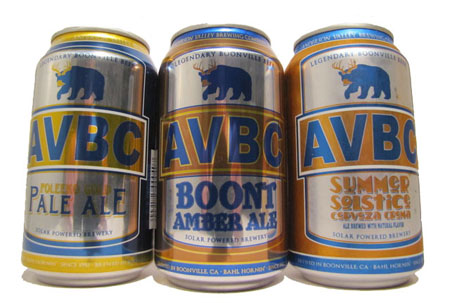 Add all of these benefits up, and it’s no wonder that we’re seeing such a surge in canned craft beer production. Thanks to a few trendsetting breweries such as Oskar Blues and Brooklyn Brewery, as well as a number of others to jump into the mix in the mid 2000s such as 21st Amendment, Maui Brewing, Anderson Valley and Caldera, canning craft beer has become more widely accepted. And now, with Sierra Nevada on the verge of releasing their flagship Pale Ale in can in the coming months, the path will surely open even wider to craft breweries of all sizes and perhaps we’ll see a real tipping point take shape. 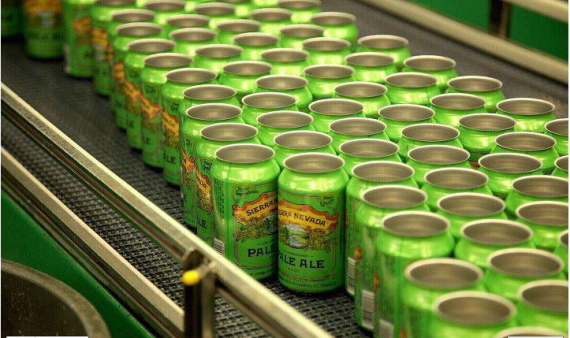 Seriously, Sam Adams, what are you waiting for?

But, established craft breweries aside, there is a growing bandwagon of craft beer start ups that are coming out of the gate in can form. One of my favorite new northeast breweries that has been making some waves lately is Baxter Brewing out of Maine. These folks produce a great line of very accessible, easy-drinking brews – and they are 100% can production. Baxter has taken to the can so much that they produced a rather innovative can-shaped branded glass to go along with their beers. Pretty damn cool. 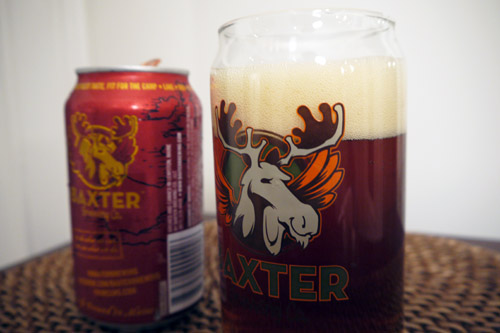 Here are my reviews of Baxter’s three-beer lineup:

Amber Road
A tasty, intensely drinkable and well-balanced amber ale. Aromatically, Amber Road’s mellow hops take a back seat to its sweet (but not overly so), earth and spice malt notes – caramel, biscuit, baking spices and a bit of honey. On taste, this amber goes down almost too easy. Quite sessionable, thick and creamy – subtle but full flavored. Perhaps this isn’t Baxter’s best made brew (I think the IPA may have the amber beaten), but definitely it’s the one that most resonates with my personal palate. 89+ points. 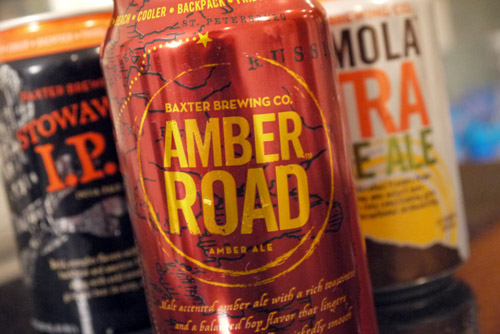 Pamola Xtra Pale
The Xtra Pale is a drinking mans pale ale. At only 4.9% ABV, it’s a craft that can take you through the night. This golden pale kicks off with a bit of effervescence, froths thick and creamy and brings some slightly bitter hop notes on the back. There aren’t a lot of flavors that truly pop, but it’s strangely satisfying in its subtlety. Pamola is bitter and sweet at points – perhaps a bit overdone on the sweet malt. If you’re looking for a full-flavored, hop-forward and complex pale ale experience, this isn’t your beer. But, sometimes you just want an ale than you can drink without thinking – something good and fulfilling, with no unnecessary frills. In that case, give this a try. I think you’ll find it a nice after-work thirst quenching reward. 87 Points. 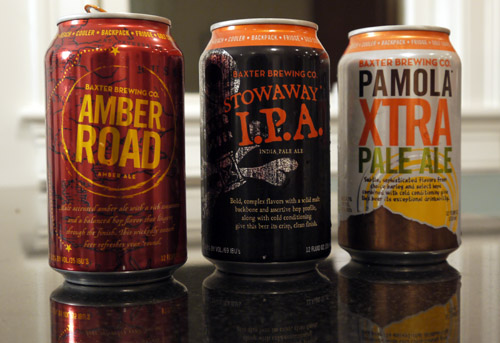 Stowaway IPA
Unlike the amber and pale, Stowaway is a hop-focused brew. And rightfully so as any good IPA should be. The nose is full of grapefruit, citrus and piney hop notes. The mouth has a crispness that the other two don’t, though you still get that Baxter creaminess that is present throughout all of their beers. And, there’s definitely a similar sweet malty profile underlying the hops that are featured so prominently in Pamola and Amber Road. But, Stowaway brings a nice complexity of pinpointed flavors that aren’t as present in the others – a nice nuttiness in particular, along with some biscuity notes and a long finish with tobacco and bitter citrus. 89+ points.