So, you’re looking for the perfect gift for that special Scotch or American whiskey lover in your life. Or maybe you’re just looking to treat yourself for, you know, making it through the year. Either way, there’s a lot of whisky out there, so make sure you’re going in prepared. Here is a short guide to some of the whiskies you should be looking for this holiday season. 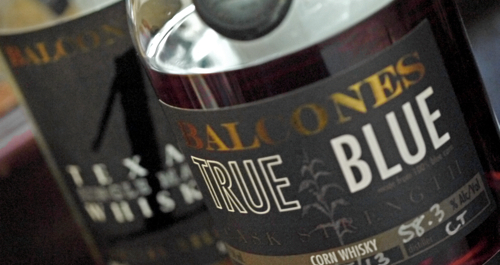 American Craft
There are a number of great craft whiskies on the market that are readily available across the US, but my go to is Texas-based Balcones. For those who sway toward a Scotch palate, go with the Balcones Single Malt. This whisky has stood up against whiskies from around the world, and it has become one of my favorite weekday sips, period. For Bourbon and American whiskey lovers, True Blue may be more in your wheelhouse. There are actually three versions of this Texas blue corn whisky (Baby Blue, True Blue and True Blue Cask Strength), but I’m partial to the 100 proof True Blue. It’s way too easy to drink and completely unique with a very rich, blue corn taste profile that you’ll be hard-pressed to find anywhere else. Both whiskies run about $60 retail. 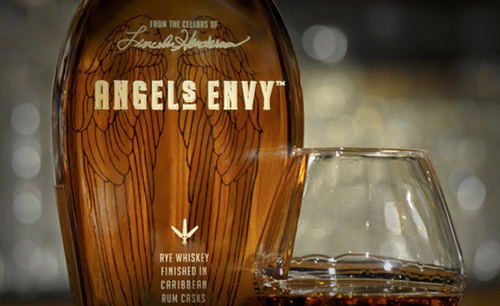 Stand Out Rye
In a market saturated by rye whiskeys that come from the same few producers and start tasting a bit alike, there are few that really cut through the clutter and show something entirely new. Angels Envy Rye and Whistle Pig are two ryes, however, that don’t stand idly by with the crowds. In fact, rye aside, Angels Envy’s Rye is one of the most unique whiskeys on this whole list. Finished in Franco Caribbean rum casks, this rye is an amazing example of how barrel finishes can bring a whiskey to an entirely new level. Whistle Pig, on the other hand, is about pure precision. Their line of 100% rye whiskies have built a growing fan base and their latest release, Boss Hog, was a standout for me this year. Although it will run you about $150, the Boss is their oldest, and easily most exciting release to date. The Angels Envy Rye is a bit more reasonable at about $70 retail. 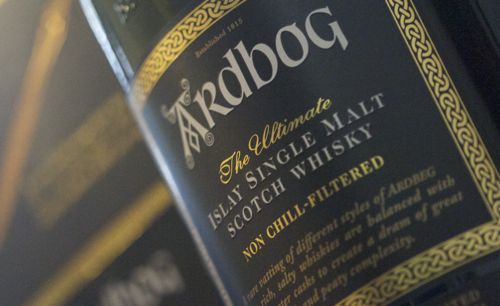 Peat and Sherry
There’s something about the combination of peat and Sherry that gets me feeling all warm and tingly inside. And if sexy whisky is at the top of your list, or maybe just peated Islay whiskies aged in Sherry casks, may I recommend two new single malt’s that came out this year: Bowmore Devils Cask and Ardbeg Ardbog. Both will run you about $100, and both are limited edition releases that have caught a lot of people’s attention. Including me. Deciding between the two may just come down to distillery preference and availability. But I don’t think you can go wrong either way. 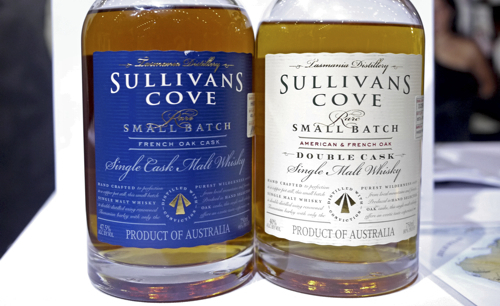 From Tasmania to Taiwan
Perhaps you’re a worldly type who wants to highlight your sophistication by showcasing your knowledge of things from across the globe. If that’s the case, I’d recommend taking a look at these two beauties: Sullivan’s Cove French Oak Cask from Tasmania and Kavalan Solist Vinho from Taiwan. Sullivan’s Cove is aged between 11-12 years in French oak Port casks and the Kavalan Solist is aged for 4 years in Vinho Barrique wine casks. Don’t be fooled by the young age on the Kavalan, though; this a mature whisky. And both of them are absolutely fantastic – easily some of the best I’ve had all year. That said, they won’t come cheap. Sullivan’s Cove retails for about $150 and The Kavalan will run you about the same once you ship it in from overseas. 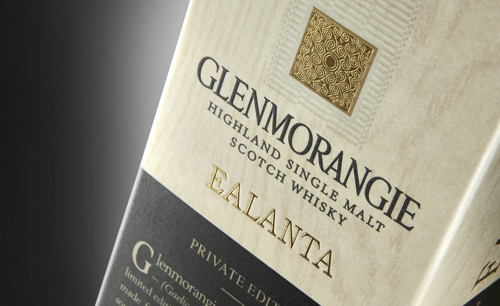 Art in Aging
There’s a certain art in aging whisky with purposeful finesse, and Glenmorangie Ealanta, for me, was one of the whiskies released this year that showed how an artistic touch can create something truly unique over time. Bottled at 19 years, Ealanta was aged in virgin American white oak casks, so has taken on the natural characteristics of the wood as nature intended. The whisky also achieved a pretty nice tip of the cap when whisky critic/writer Jim Murray named Ealanta his World Whisky of the Year. Despite the accolades, Ealanta can still be found if you keep your eyes peeled. But it won’t be around for too much longer. Retail runs about $120. 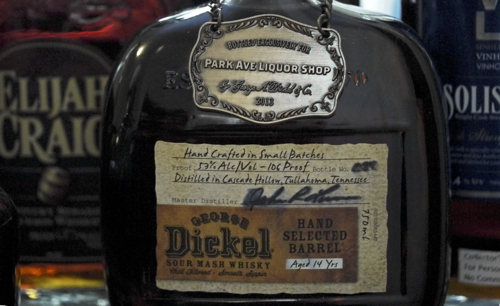 Private Selections
A growing number of liquor stores around the country are participating in barrel programs, which allow stores to select their own barrels to bottle. There are quite a few distilleries that are offering such programs, and in the Boston area alone, I can tell you that there are quite a few liquor stores that currently have stock in private barrels. Julio’s, for instance, is currently featuring their own Elijah Craig 12, Elmer T. Lee, Henry McKenna 10, and George Dickel 9 and 14… to name a few. You’ll also find private bottles of Four Roses and Willett at Liquor World, and Angel’s Envy Bourbon at Redstone. That’s just the short list.

Point is, private selections are a great option for whisky giving because they are entirely unique unto themselves and have a taste of hyper-local. The three distilleries I’d particularly look for when it comes to private selections are Willett, Four Roses and George Dickel. Dickel is one of the newcomers to barrel programs and they are currently offering 9 and 14 year selections at a number of liquor stores around the country including Julios, as I mentioned above, as well as Park Avenue Liquors in NYC and The Party Source in Kentucky. These selections will run you between $50-$100+. 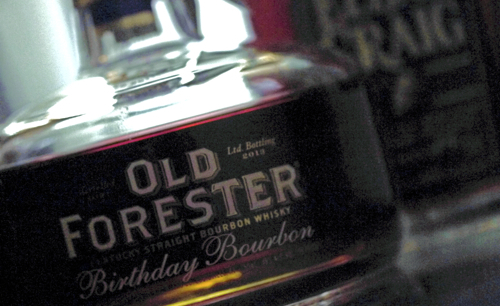 Hard to Find, But Good On You if you Do
Okay, here’s the part of this handy guide to giving good whisky where I tell you about some fantastic bourbons that you’re probably not going to find. But I’m going to do it anyway, just in case you’re out there and happen across a place that has one of these in stock. And don’t worry, I’m not going to say anything stupid like Pappy Van Winkle or Buffalo Trace Antique Collection. But, I am going to say Elijah Craig Barrel Proof. Because, frankly, this bourbon may have been the best buy in American whiskey this year and it’d be a travesty not to include it in this guide. Also, the 2013 Old Forrester Birthday Bourbon was one of the best OFBB releases in years, so either of those would be a treat for any bourbon enthusiast. Both whiskies are in the $40-$50 range.

That’s it for this year’s holiday whisk(e)y guide. Hopefully, there are a few options here that will suit your needs and make your gift giving (or gift-to-self giving) extra special.