A lot of people ask me how I always know about the limited edition bottle releases or super hard-to-find beers being tapped. While I hate to give away all of my secrets, I feel like you and I are close enough now that I can divulge some of the tricks of the trade. The reality is, though, that it’s less about secrets and tricks and more about knowing how and where to harness real-time information.

So, without further ado, here are five ways to make sure that you’re the first to know about all of the super limited release beers and whiskeys hitting your market before everyone else does. 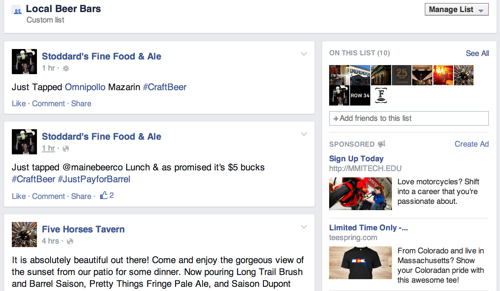 1. Facebook & Twitter Lists
I have two Twitter and Facebook lists that I check religiously (like multiple times a day): local beer bars and local bottle shops. Any good beer bar or bottle shop these days posts about their new deliveries to their social media accounts, so making sure you’re keeping up with what they’re putting out is a sure way to know when a limited edition beer or whiskey hits the shelves.

Keep in mind that the super hard-to-get releases like Founders KBS, for instance, or the Buffalo Trace Antique Collection, go really, really quick. So if you’re not checking your lists often, you’re going to miss out. 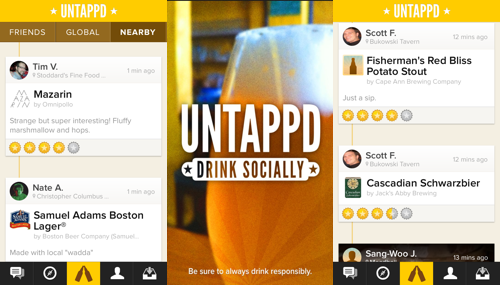 2. Untappd
Whether you like checking into or keeping track of the beers you consume or not, Untappd is one of the best ways to get up to the minute info on what beers people are drinking in your local area. The application has a handy sort function that lets you view what people are drinking nearby, which shows not only the beers people are currently consuming, but what bars they are drinking at. So, for instance, just the other day I did a search for the hell of it (as I often do) and noticed that someone what drinking a Firestone Walker Parabola at one of my local beer joints. That, my friends, is what we call a #win. 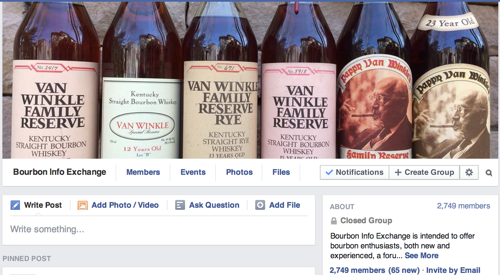 3. Groups and Forums
Online forums like Beer Advocate are a pretty popular resource for keeping up on the latest beer/whiskey chatter, but I prefer Facebook groups. For whatever kind of alcohol you are into, there are online forums and groups that will fit your interests (you can find them on Reddit as well). I’m a member of a number of private/secret Facebook groups (that you can get invited to if you ask nicely) that are quite handy when it comes to finding out about new limited edition releases. An example is a group called Bourbon Info Exchange in which people post pictures of their latest hauls constantly. This comes in mighty handy – especially if you live in states, like Massachusetts, that tend to get their Bourbon allocations late. So, for instance, if you’re looking for the newest release of George T Stagg or Four Roses Limited Edition Small Batch, and you see people posting about finding those bottles in Kentucky, then you know it’s time to get your hunting shoes ready. 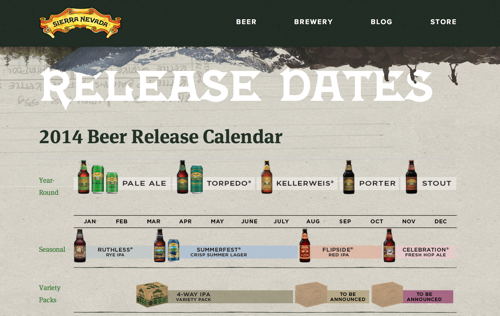 4. Know release dates
Most breweries and distilleries are pretty transparent about when they are planning to release new products or batches. Want to know when the next batch of Pappy is being released, keep tabs on the Old Rip Van Winkle Facebook page. You can also keep up with beer and whiskey blogs (like mine!) who will do the legwork for you by monitoring press releases and producer websites. There’s also a handy little thread on Beer Advocate specifically devoted to widely distributed beer releases.

Whatever source you prefer, having your ear to the ground on release dates will make sure you’re ready to jump at the right time. 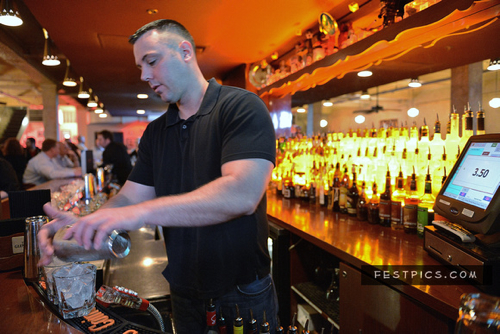 Photo by Mike Johnson of FestPics.com

5. Befriend your local bartenders and liquor store clerks
It’s true that when you live and breath something everyday, you get to know a lot about it. And your local bartenders and liquor store clerks live and breath booze everyday. The good ones know what’s coming out and when it may be likely to arrive. So talk them up, and find out what they know. And, it certainly won’t hurt your cause to make friends with them so that when they do finally get that limited edition bottle in, they may just put a hold on it for you.

The reality is, if you’re serious about finding, drinking and collecting limited release craft beers and whiskeys, you’re going to have to be on top of your game. As the consumer base for both continue to grow, the competition for getting in on the hard-to-find stuff is becoming steeper. So, do all of the above, and I promise you’ll be ahead of your competition. It seems to be working well for me!

How do you stay in the know? Let me know what other secrets you have for making sure you get that super hard to find bottle.