Friday Roundup: Smooth as Suede and a Double Dose of Triple Wood

This is a new column on drinkinsider.com rounding up what’s new and exciting in craft beer, wine and spirits.

Notable Craft Beer Releases
Stone just released their latest collaboration beer, Smooth as Suede, an Imperial Porter brewed with Oregon’s 10 Barrel and DC’s Bluejacket. I’ve been really impressed with Stone’s collaborations lately, so will definitely be seeking this one out. The beer will be available nationwide. Also rolling out nationwide is the latest Stone Enjoy By release: 11.12.13.

Lawson’s Finest Liquids and Otter Creek recently released a killer collaboration beer called Double Dose IPA. The 4-packs are still available in limited quantity around New England (but they’re going fast). Unless you want to go to the upper reaches of Vermont, this is probably going to be your only chance to get your hands on a Lawson’s beer for a while. And yes, this beer does kick major ass. 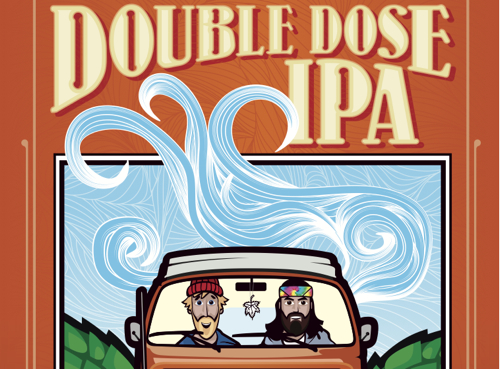 Another killer collaboration! This one from Lawson’s Finest and Otter Creek.

Booker’s is introducing its first “Roundtable Batch” of 2013, a bourbon handpicked by top whiskey experts including Chuck Cowdery and Paul Pacult. The whiskey is 7 years old and is being released at 126.5 proof. It will retail for about $50.

Laphroaig is releasing their newest edition of Triple Wood – a triple-matured, peated Scotch that sees time in ex-bourbon barrels, quarter casks and oloroso sherry casks. I’ve been a big fan of this whiskey in the past – you can read my review here. This year’s release is 96 proof and will retail for about $60.

Four Roses Limited Edition Small Batch 2013 (125th Anniversary Release) has already started to roll out around the country, and should be available in Massachusetts shortly. This annually released whiskey is always awesome, but this years may just be one of the best ever. I’ll be posting my review shortly! 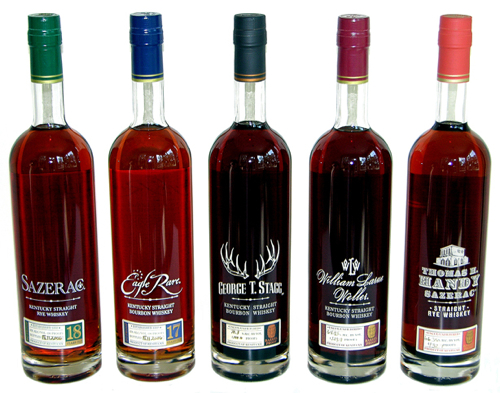 Buffalo Trace Antique Collection 2013 has also started to roll out around the country, and should be available in Massachusetts in the coming weeks. Like the Four Roses Small Batch, these five whiskeys continually rank as some of the best of the best every year. Demand is exceedingly high for all five of the antiques, so if you’re looking to score a bottle or two, better get on your whiskey hunting gear and get out on the trail asap!

Notable New England Happenings, Events, and Releases
Night Shift Brewing has opened their 2014 Barrel Society registration. I’m on the record for saying that these guys are producing some of the most interesting beer in the Northeast, and if you’re into unique, high-quality barrel-aged beers, this Society is worth checking out. 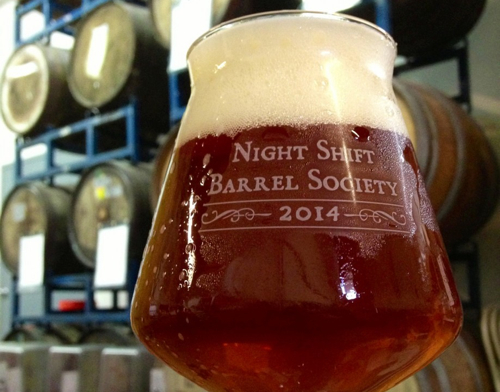 The Fall 2013 Single Malt & Scotch Whisky Extravaganza Tour is off and running, and the Boston date is Thursday, November 21st. This is one of my favorite annual whisky events, and I’ll definitely be going again this year. Tickets are a bit pricey, but it’s a well-run event, intimate, with a solid selection of producers, and a nice dinner spread. Use the code “DRINKINSIDER2013” to receive the SMSWA member’s price.

Thirst Boston is a 3-day gathering of bartenders, beverage aficionados and industry icons from Boston and beyond that will be kicking off on November 9th. The event will host dozens of seminars and events featuring the science, craft and taste of everything from cocktails to coffee to beer. Tickets are now on sale.

That’s it for this roundup! What else is on your list?