Boston’s Hottest Cocktail Bars, and an Evening of Cocktail Magic

It’s a good time to be a craft cocktail drinker in America. Go to pretty much any major city and you’re bound to find a handful of bars and bartenders that are doing some seriously creative and delicious things with mixed drinks. And here in Boston, that sentiment rings especially true.

If you want a quick window into who and what’s hot in Boston right now when it comes to craft cocktails, look no further than the lineup from the recent Cocktail Magic event that hit the hub for the first time last weekend. This traveling craft cocktail showdown–which also has tour stops in DC, NYC and Chicago–featured nine of Boston’s best cocktail hotspots in a one-night, flavor-packed event. If I were to give you a recommendation of where to go in Boston for a drink right now, I probably couldn’t have summed it up any better myself. 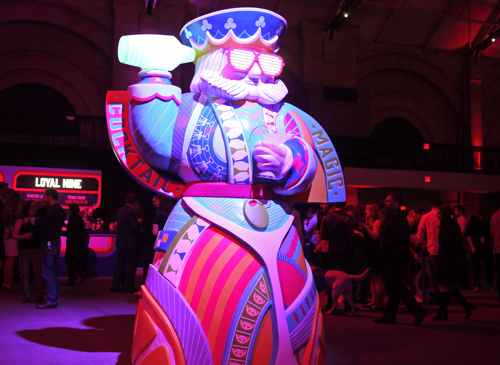 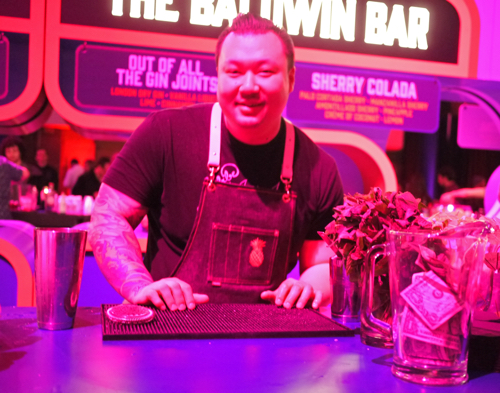 I’ve been to a lot of beer, wine and whiskey events in my life, but admittedly this was the first craft cocktail event like this I had the pleasure of attending. It’s a lot more labor intensive to make cocktails on the spot for hundreds of drinkers than it is to pour beer, wine or whisky, but the bartenders at this event were impressive. Some were even making cocktails to order which was a nice touch. And the result was a flavor roller coaster that took my palate all over the cocktail heat map (did someone say Sherry?). 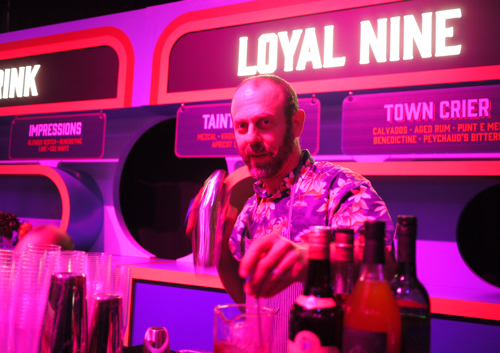 Some of Boston’s best bartenders were on hand for the evening. Bartenders like Sam Treadway from Backbar, Jackson Cannon from Eastern Standard, Frederic Yarm from Loyal Nine and Ran Duan from Baldwin Bar. Basically a who’s who of Boston’s cocktail scene. And it was really cool to get to taste their cocktails and see their different styles back to back. 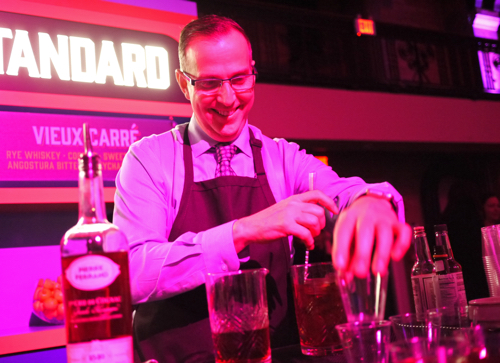 Drink’s cocktails were smooth and sexy; I especially enjoyed their 20th Century, a mix of gin, Lillet Blanc, Lemon and White Cacao.

Loyal Nine’s flavors were on point. Fredrick Yarm is one of my favorite bartenders in the city and his clever concoctions push flavors to the max. His Tainted Love was a creative, smokey flavor bomb of Mezcal, Kronan Swedish Punsch, Apricot Liqueur and lime.

There were a few Vieux Carre’s in the house as well, but Jackson Cannon’s was definitely the top in my book. 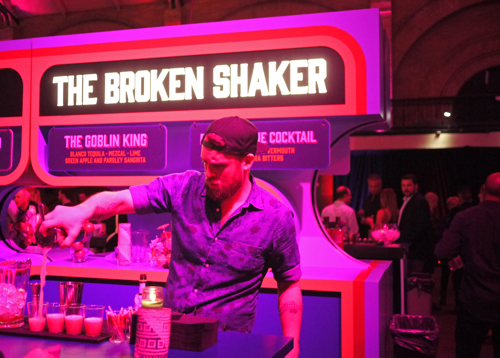 In additon to this amazing lineup of Boston bars, Cocktail Magic also featured a few bars that were representing from other cities–like Brooklyn’s Clover Club, Denver’s Williams & Graham and Chicago’s The Broken Shaker. The latter of which came with two killer cocktails: The Blackthorne (a sweet and bitter drink with Sloe Gin, Sweet Vermouth and Angostura Bitters) and The Goblin King (a spicy powerhouse made with Blanco Tequila, Mezcal, Green Apple, Parsley Sangria and Lime). 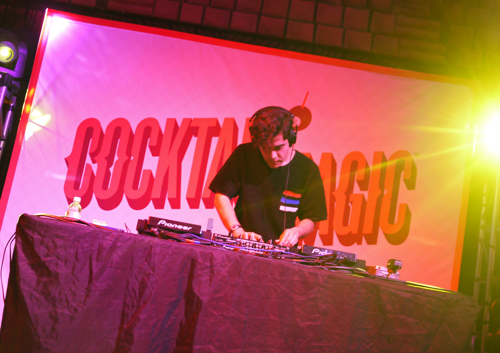 It’s hard to pack this much flavor into a single event but Cocktail Magic managed to do it well. And to top it off, the event also included a DJ set by Neon Indian, fresh pizza from Roberta’s in Brooklyn, and yes, even some live magic as well.

Not that I wasn’t already convinced that Boston’s craft cocktail game was on point, but this event really brought it home.

Stay tuned for more Cocktail Magic events to be announced soon, including events in Washington DC and Chicago.