What does a Master Sommelier do once he or she has passed the test and has starred in a documentary (SOMM) about passing the test? Well, in the case of Dustin Wilson, he goes on to start some really cool wine ventures.

After a sommelier career that spanned some of the top restaurants in the US (i.e. Eleven Madison Park), Dustin launched his own wine label, Vallin, and opened one of Manhattan’s best new wine shops, Verve. But, if you’re a Northern Rhône fan, the venture that should absolutely be on your radar is the event he started with fellow sommelier Thomas Pastuszak, Reboule Du Rhône. 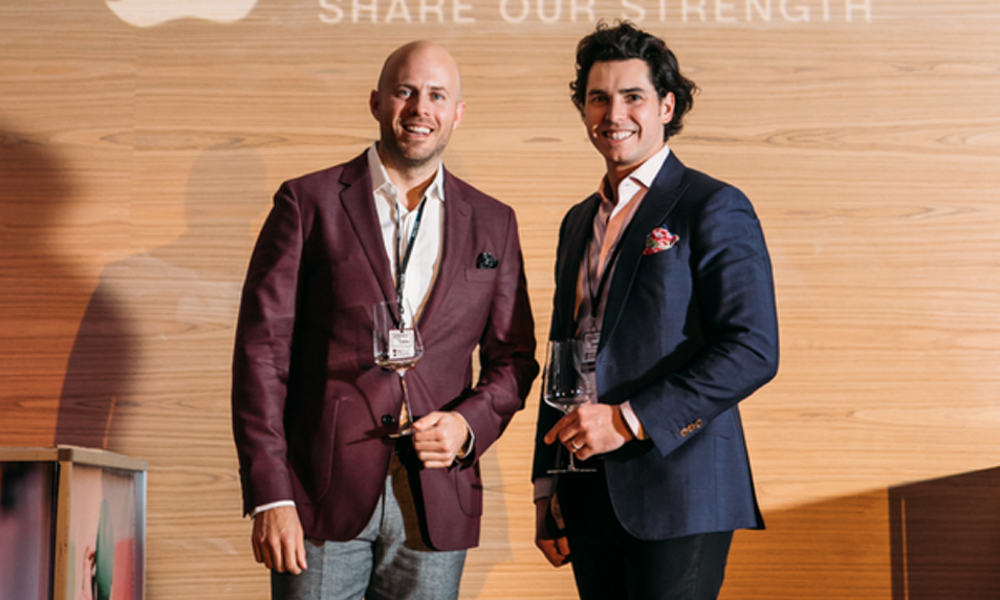 The event, a celebration of the wines of the Northern Rhône, just took place in New York City this past weekend and I had an opportunity to check it out.

To say I was excited about attending this inaugural event is a dramatic understatement. The list of attendees included the who’s who of Northern Rhône winemakers like Jean-Louis Chave, Jean Gonon, and Pierre Rostaing (and, of course, their wines as well).

As I wrote about a few weeks ago, the event kicked off with a Chave wine dinner on Friday, and continued on Saturday with a Chave/Gonon St. Joseph seminar, followed by a grand tasting, a seven-course wine dinner featuring some of NYC’s top chefs, an after party and some closing festivities on Sunday. A whole weekend’s worth of incredible Syrah! 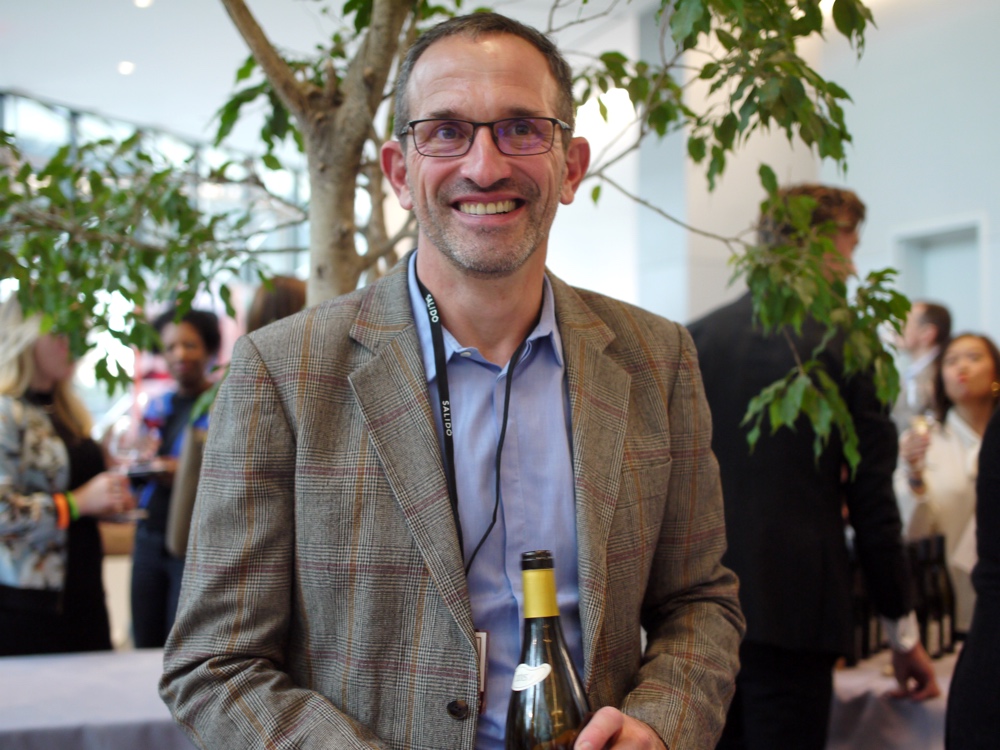 The event was also done in coordination with No Kid Hungry, and throughout the weekend about $330,000 was raised for the organization, equating to over 3 million meals for kids nationwide.

While I didn’t splurge for either of the wine dinners, I did go to the grand tasting and after party. The combination of two equated to one of the best wine tasting experiences I’ve ever been to.

At the grand tasting, attendees had the opportunity to taste through dozens of (mostly 2015 vintage) Northern Rhone wines from the best producers side-by-side, in many cases served by the winemakers themselves.

Flip through this slideshow for a taste of the goodies.

And, yes, many of these wines are well over $100. But there are still values to be found in the Northern Rhône. In this grouping, check out Vincent Paris Grannit 60, Paul Jaboulet Cornas Domaine de Saint Pierre and Frank Balthazar Chaillot for great buys in the $50-$75 range.

Another win for this inaugural event was the crowd. The attendees at Reboule du Rhône included many of NYC’s top sommeliers, wine personalities and wine collectors. And some of them even got in on the pouring action. Mike Madrigale was pouring with Jean Gonon, Levi Dalton (of I’ll Drink to that! podcast) was pouring with Vincent Paris, and Raj Parr was pouring with Jean-Louis Chave. Of course, many of SOMM’s stars (like Yannick Benjamin) were there as well. 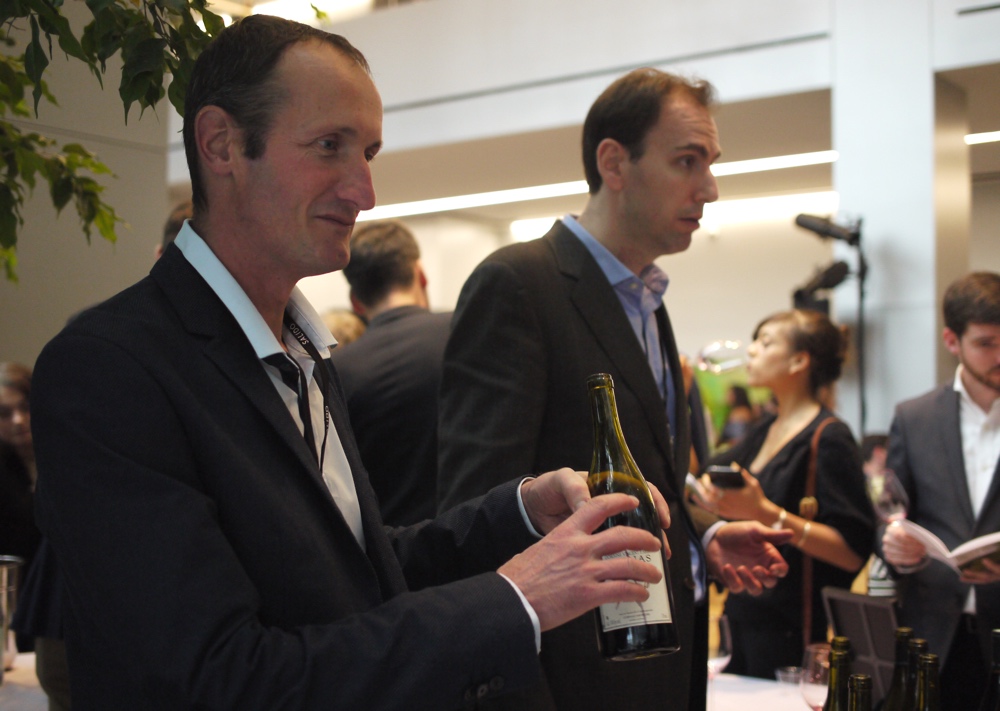 For the dinner Saturday evening, the hosts had asked attendees to dip into their own personal collections to bring one or two Rhone wines to share. I thought this was a terrific idea to create a sense of community amongst the attendees, and create a once-in-a-lifetime tasting experience with a vast array of wines dating back 60+ years in some cases. The winemakers, of course, dipped into their own cellars as well.

While I, unfortunately, wasn’t there to share in this part of the festivities, I was at the after party in which many of these wines (at least the few dozen bottles that were left over from the dinner) got brought out for everyone to enjoy. The sight of which would have made any Northern Rhone fan cry. 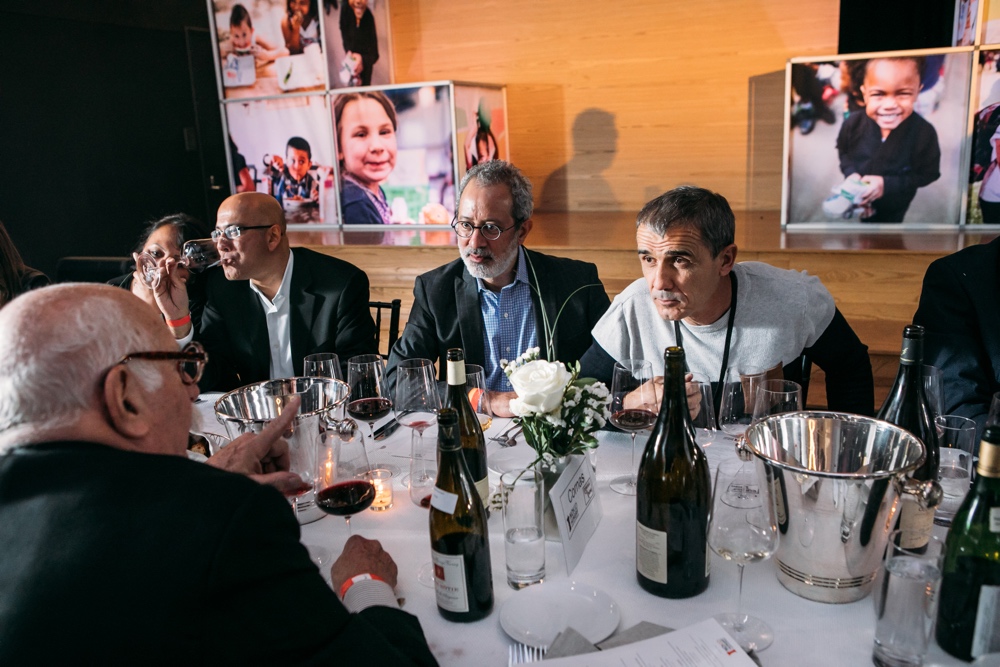 So what’s next for Reboule de Rhône? I put the question to founder Dustin Wilson:

“This year’s Reboule du Rhone was a huge success in its first year, featuring some of the world’s greatest winemakers, chefs, and sommeliers from all over the world. The weekend’s events raised more than $300,000 for No Kid Hungry, so we certainly plan to keep it going… stay tuned for details on what’s next.”

All I can say is: don’t miss out on the next incarnation of this event! And in the meantime, check out Wilson’s new retail shop in midtown Manhattan, Verve.